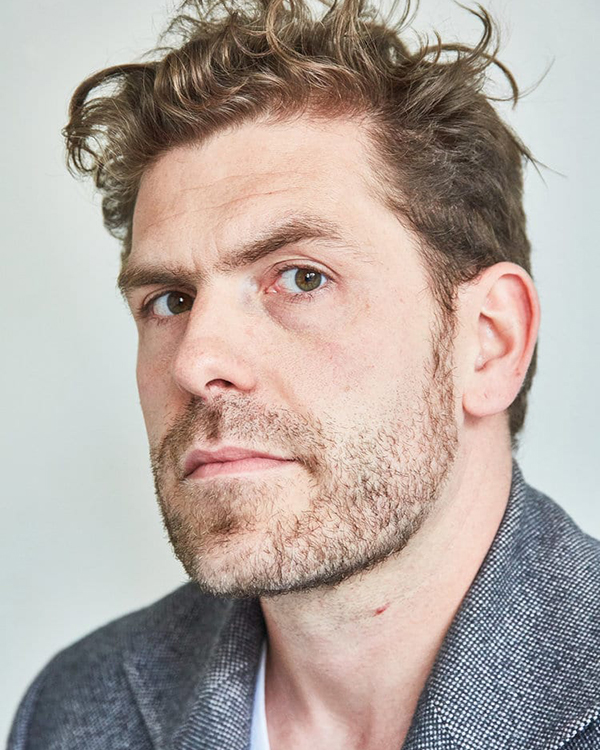 TED HEARNE (composer, co-librettist, conductor) is a composer, singer, bandleader, and recording artist noted for his “pan-stylistic freedom” (Pitchfork) and “tough edge and wildness of spirit” (The New York Times), who “writes with such technical assurance and imaginative scope” (San Francisco Chronicle). Hearne’s Sound From the Bench, a cantata for choir, electric guitars, and drums setting texts from US Supreme Court oral arguments, was a finalist for the 2018 Pulitzer Prize. Hearne’s oratorio The Source sets text from the Iraq and Afghanistan War Logs, along with words by Chelsea Manning (the US Army private who leaked those classified documents to Wiki­Leaks), and was premiered to rave reviews at the 2014 BAM Next Wave Festival. The New York Times called The Source “a 21st-century masterpiece” and included it on its list of the best classical vocal performances of 2014 and best albums of 2015. During the 2016–17 season, the original production of The Source (directed by Daniel Fish) was presented by both the Los Angeles Opera and San Fran­cisco Opera. Law of Mosaics, for string orchestra, has been performed by the Chicago Symphony Orchestra, San Francisco Sym­phony, and the Los Angeles Philharmonic, and was named one of the New Yorker’s most notable albums of 2014 by Alex Ross. Hearne teaches composition at the University of Southern California, and his works have been conducted by Michael Tilson Thomas, John Adams, and Gustavo Dudamel. Recent collaborations have paired him with poets Dorothea Lasky and Kemi Alabi, director Daniel Fish, and Erykah Badu. In 2021, Place was a finalist for the 2021 Pulitzer Prize for Music, and the cast recording of the work received two Gram­my nominations. tedhearne.com.