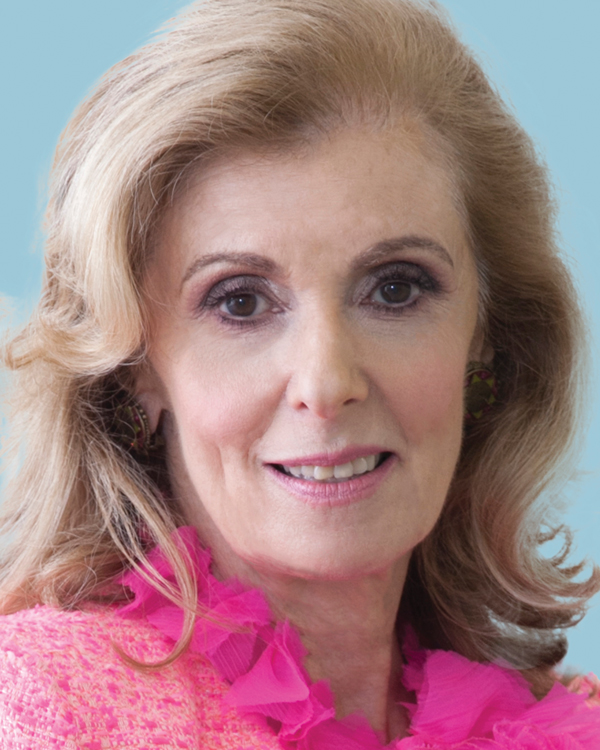 Toby Lerner Ansin (founder) was only five years old when, at the suggestion of an orthopedist, her parents enrolled her in a beginning ballet class to help counteract a condition known as pronation, which occurs when one’s ankles turn in. That class was the beginning of a passionate love affair Ansin has had with ballet that continues to this day. Until she was 14, and determined to become a professional ballet dancer, Ansin took classes six days a week. But one day she looked in the mirror at some of the other students in her class and then at herself and that evening calmly told her parents she was no longer going to pursue a career in ballet because while she had the drive, she didn’t have the body or talent to be a dancer. “I look like a limping giraffe,” she said, with finality. Nevertheless, she continued to regularly take class and whenever American Ballet Theatre made its annual appearance in her hometown of Boston, she attended every one of its performances.

In 1985, Ansin became involved in the dance scene of Miami and realized that the reason no professional ballet company had been able to sustain itself in South Florida was because it lacked a “luminary,” a credible star who could attract creative talent as well as the money to support such an effort. About that time, a friend, introduced her to Edward Villella. Ansin arranged a meeting at her house with Villella that lasted four hours. By the time he left that day, she had convinced him that Miami was about to launch a professional ballet company. That evening she called six friends. Each gave her a check for $1,000. She added her own check for $1,000 and shortly afterwards, invited Villella, a former star of New York City Ballet, to be Founding Artistic Director. Then she relentlessly went to work raising more funds and recruiting prominent and influential members of the community to share her vision and join the board of directors of the fledgling company. Ansin’s dream of a professional ballet company soon became Miami’s dream. And about one year later, Miami City Ballet gave its first performance. Years later, the company appeared at the Kennedy Center and Edward Villella wrote to her, “Our engagement was the culmination of the vision you had 10 years ago, and I am so grateful it was me with whom you shared the dream.”

In 2010, in honor of Ansin’s 70th birthday and MCB’s 25th anniversary, the Ansin Foundation established the Toby Lerner Ansin Scholarship fund. Each year, Ansin sponsors a scholarship for a talented young dancer, a project that has helped numerous dancers become part of the company. Because of her vision, leadership, and unceasing efforts, Miami City Ballet today is an internationally acclaimed company with a growing reputation as a cradle of creativity for young dancers and choreographers. And Ansin has received wide recognition for her accomplishments. Among the awards she has received are: the George Abbott Carbonell Award for Achievement in the Arts, the National Red Cross Spectrum Award for Women, the Florida Arts Recognition Award, the Arts Hero Award from the Arts & Business Council of Miami, the Florida International Press Club Imprint Award, the Woman of Style and Substance Award, and Dance/USA’s Champion Award.

But the recognition she takes greatest pride in doesn’t even mention her name. In 2016, MCB received an invitation to dance in Lincoln Center for a week in April. The New York Times dance critic wrote three rave reviews about the company’s performances, saying “…the dancing of Miami City Ballet flies straight to the heart…What can be done to bring this company here more often?”