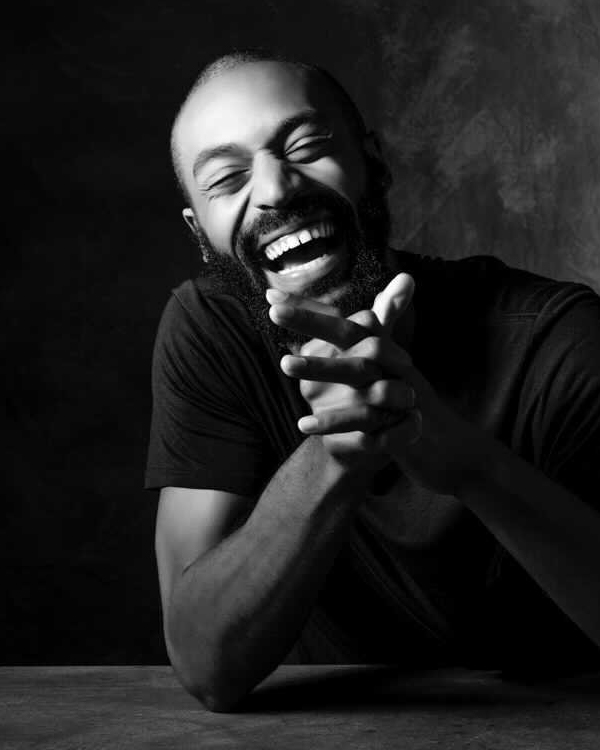 TUNJIE (BABATUNJIE JOHNSON) was born in Portland, Oregon and grew up on the Big Island of Hawaii. Though never formally trained as a child, Babatunjie was always moving his body to the beat. At age 15, he discovered the art of hip hop. Following more than a decade of self-taught street performance, he has developed a unique approach to various styles of hip hop, including breakdance, popping, and krump. While cultivating his own movement language, Babatunjie simultaneously trained in ballet, modern, and contemporary dance, going on to work and perform around the world with Alonzo King LINES Ballet for six years and with other inspiring companies. In 2015, Baba­tunjie was awarded a Princess Grace Award as well as a Chris Hellman Award for his outstanding achievements and promise in the world of dance.