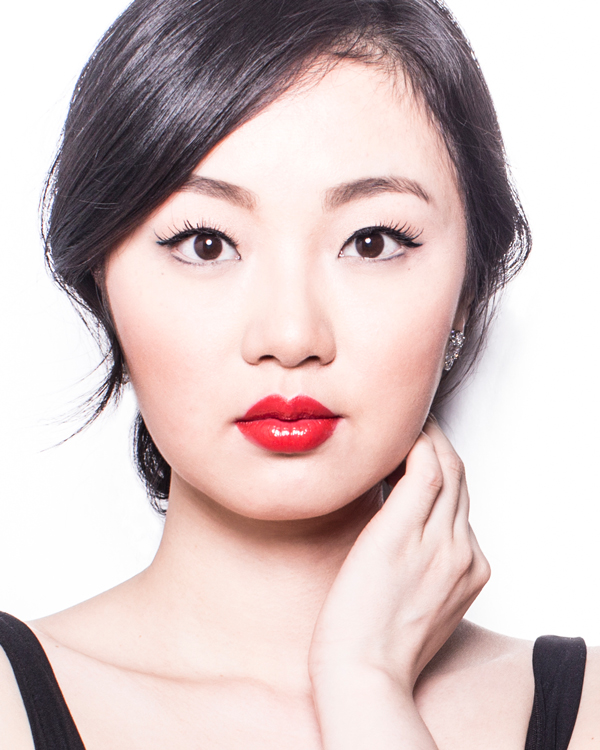 Chinese soprano Ying Fang has been praised by the Financial Times for “a voice that can stop time, pure and rich and open and consummately expressive.” During the 2021–22 season, she made her house debut at Opéra national de Paris as Susanna in Le nozze de Figaro and returned to Lyric Opera of Chicago as Pamina in Die Zauberflöte. In concert, she joined the Metropolitan Opera Orchestra and Chorus under the direction of Yannick Nézet-Séguin for a special season-opening performance of Mahler’s Symphony No. 2, Resurrection, a work she reprised later in the season with the National Symphony Orchestra led by Michael Tilson Thomas. In addition, she went on tour with Ensemble Pygmalion under the direction of Raphaël Pichon, performed at Opernhaus Zürich with Orchestra La Scintilla led by Riccardo Minasi, and returned to the Verbier Festival both as the soprano soloist in Mozart’s Requiem led by Andras Schiff and as Oscar in Un ballo in Maschera led by Gianandrea Noseda.

A native of Ningbo, China, Fang holds degrees from Shanghai Conservatory of Music and the Juilliard School. She is a former member of the Metropolitan Opera’s Lindemann Young Artist Development Program.