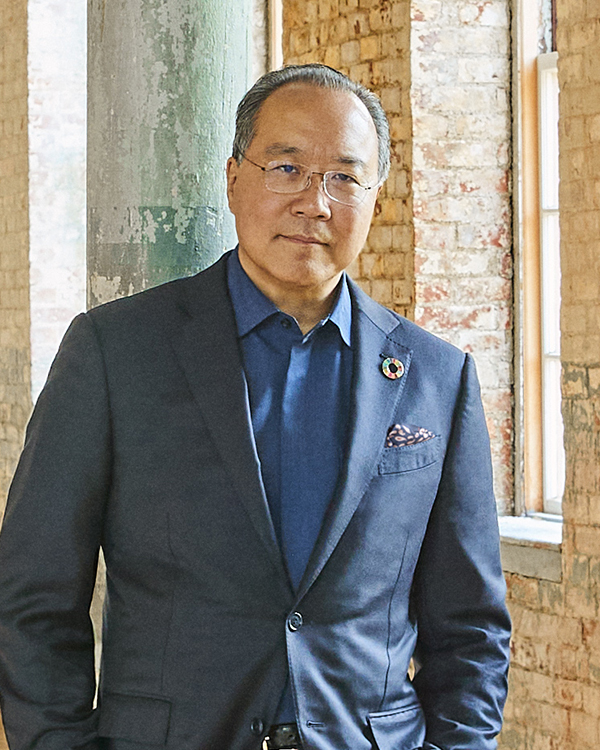 Cellist Yo-Yo Ma’s life and career are testament to his enduring belief in culture’s power to generate trust and understanding. Whether performing new or familiar works from the cello repertoire, collaborating with communities and institutions to explore culture’s role in society, or engaging unexpected musical forms, Ma strives to foster connections that stimulate the imagination and reinforce our humanity.

Yo-Yo Ma was born in 1955 to Chinese parents living in Paris, where he began studying the cello with his father at age four. When he was seven, he moved with his family to New York City, where he continued his cello studies at the Juilliard School before pursuing a liberal arts education at Harvard. Ma has recorded more than 100 albums, is the winner of 19 Grammy Awards, and has performed for nine American presidents, most recently on the occasion of President Biden’s inauguration. He has received numerous awards, including the National Medal of the Arts, the Presidential Medal of Freedom, and the Birgit Nilsson Prize. He has been a UN Messenger of Peace since 2006, and was recognized as one of TIME magazine’s 100 Most Influential People of 2020. Ma’s latest album is Beethoven for Three: Symphonies Nos. 2 and 5, recorded with pianist Emanuel Ax and violinist Leonidas Kavakos.