To witness the breathless virtuosity of Matthew Whitaker improvising at the keyboard is to be in the presence of a once-in-a-generation musical talent. Blind since birth, Whitaker holds court on piano and Hammond B-3 organ, with a bold and confident sense of swing and a wide-ranging palette that spans straight-ahead jazz and hard bop, R&B, and Latin influences. He has been performing across the globe since age 11—even opening for Stevie Wonder at the Apollo Theater—and at 13, he became the youngest musician to be endorsed by Hammond in the company’s history. Having just released his second recording, the 19-year-old phenomenon is taking the jazz world by storm. “Whitaker summoned the ghosts of Larry Young and Oscar Peterson…[his] instrumental trio inspired spontaneous dancing and a standing ovation. As a student of great piano masters, he has quickly identified the buttons that resonate with a crowd looking for a good time” (Los Angeles Times). Whitaker and his bandmates record their Cal performances at Home concert at New York’s storied Bowery Ballroom.

An Illuminations: Music and the Mind event >

Have a Question? Check out our Cal Performances at Home FAQs.

General Public
The pricing for individual Cal Performances at Home performances is on the honor system and is based on the number of people watching the performance. 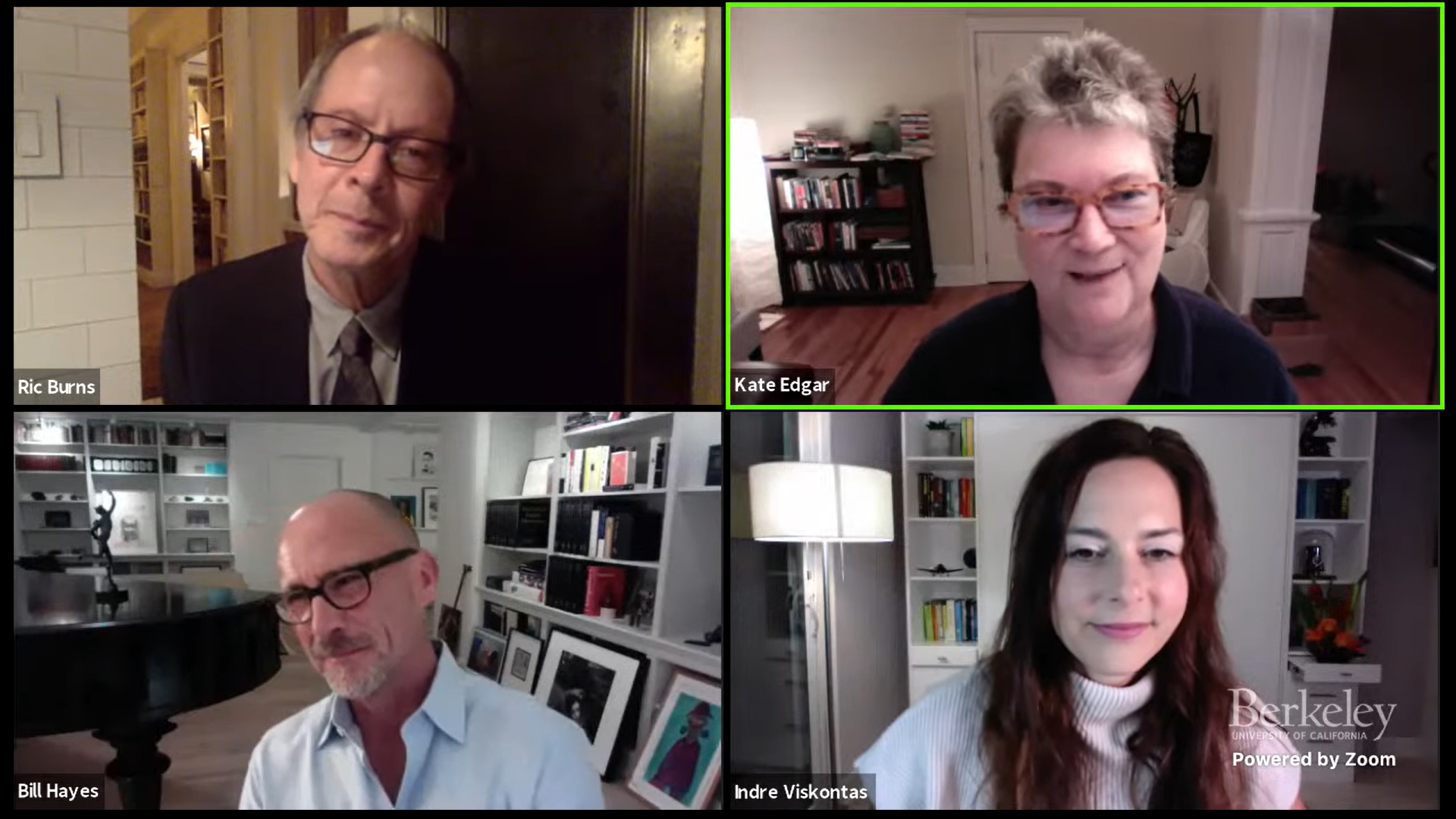 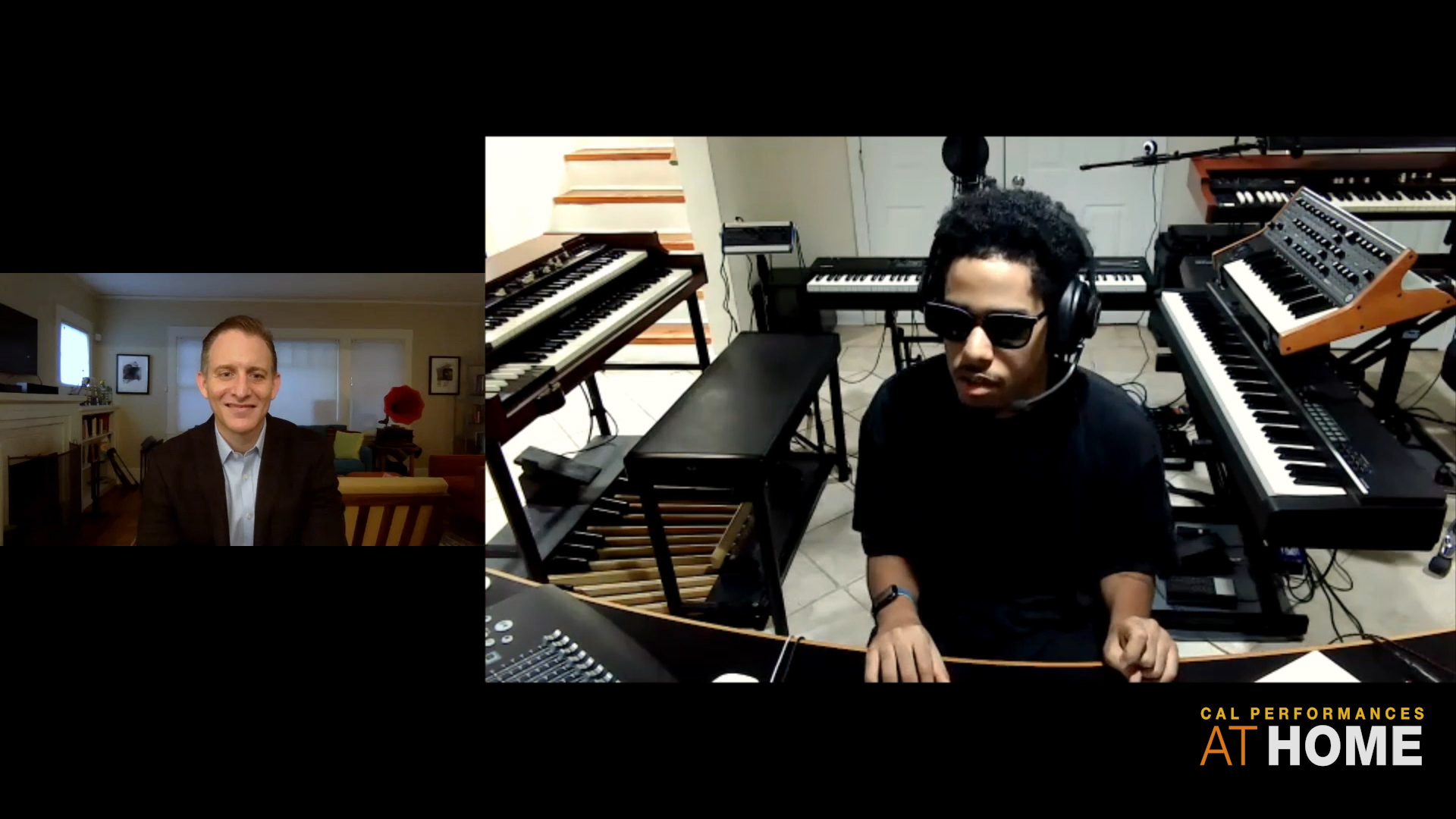 Have a Question? Check out our Cal Performances at Home FAQs.