Wagnerism: Art and Politics in the Shadow of Music

Presented as part of Cal Performances at Home

One of today’s most influential and well-respected writers on classical and contemporary music, Alex Ross shares insights from his new book, Wagnerism: Art and Politics in the Shadow of Music, exploring the controversial composer’s influence on the artistic, intellectual, and political life of both his time and ours. In this live-streamed talk, Ross is joined (virtually) by eminent composer, author, and longtime Cal Performances partner and friend John Adams, who—with operas including Nixon in China, The Death of Klinghoffer, and Doctor Atomic to his credit—is no stranger to musical drama and its intersection with politics and history. Ross’ new book is the product of more than 10 years of research and reflection, and examines the resonance of Wagner’s mythic storytelling on, among many other things, fantasy fiction by J.R.R. Tolkien and C.S. Lewis, and films and television shows such as Star Wars, The Matrix, and Game of Thrones. He has been the music critic at the New Yorker for nearly 25 years and has received both MacArthur and Guggenheim fellowships. Ross’ first book, The Rest Is Noise: Listening to the Twentieth Century, was a finalist for the Pulitzer Prize and won a National Book Critics Circle Award; and his second book, the collection Listen to This, received an ASCAP Deems Taylor Award. 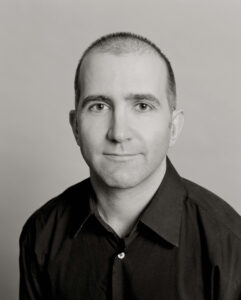 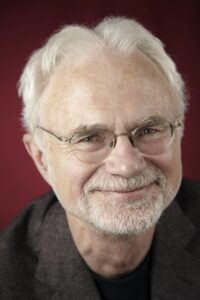