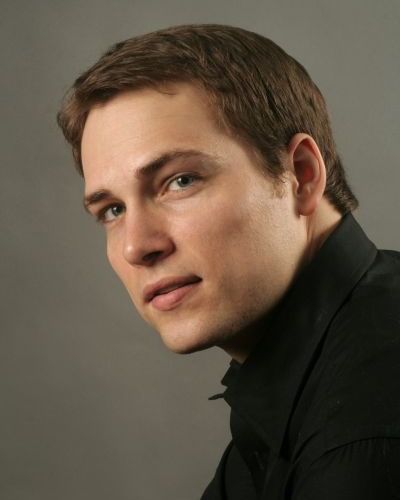 From Cleveland, OH, Alek Shrader has appeared with many of the world’s most prestigious opera companies, including the Metro­polit­an Opera, San Francisco Opera, Lyric Opera of Chicago, Seattle Opera, Santa Fe Opera, Dallas Opera, Bavarian State Opera, and the Salzburg and Glyndebourne festivals. He recently made his directorial debut with Dido and Aeneas in the Catacombs of Brooklyn’s Green-Wood Cemetery. Shrader also co-wrote and co-directed Mercy, a film based on La Clemenza di Tito set for release by the Curtis Institute of Music this year. Earlier this year, he performed Count Almaviva in San Francisco Opera’s drive-in production of The Barber of Seville. Other recent appearances include Harlequin in The Kaiser of Atlantis with Atlanta Opera and Don Ottavio in Don Giovanni with Washington National Opera. Next summer, he will return to the Opera Theatre of Saint Louis for Harvey Milk. Shrader was a winner of the Metropolitan Opera National Council Auditions.