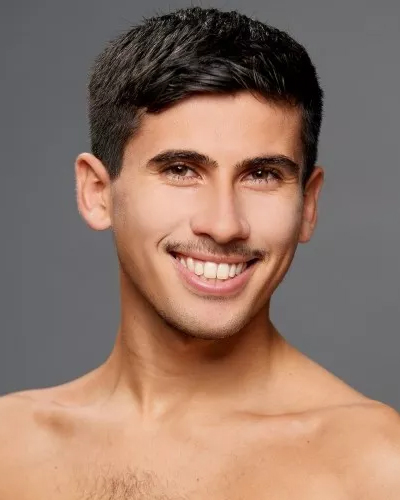 Alexander Haquia grew up in Morris County, New Jersey and began his dance training at Nicole’s Broadway Dance Company at the age of 15. He is currently a student in the Ailey/Fordham BFA program and has previously studied at the Taylor School, ABT, and the The School at Jacob’s Pillow as a summer intensive student. Haquia has worked with choreographers including Francesca Harper, Twyla Tharp, Helen Simoneau, Ronnie Favors, Pedro Ruiz, Ray Mercer, and Yusha Marie Sorzano. He has performed at the Holland Dance Festival as well as in Memoria with the Alvin Ailey American Dance Theater. This is Haquia’s first season with Ballet Hispánico.