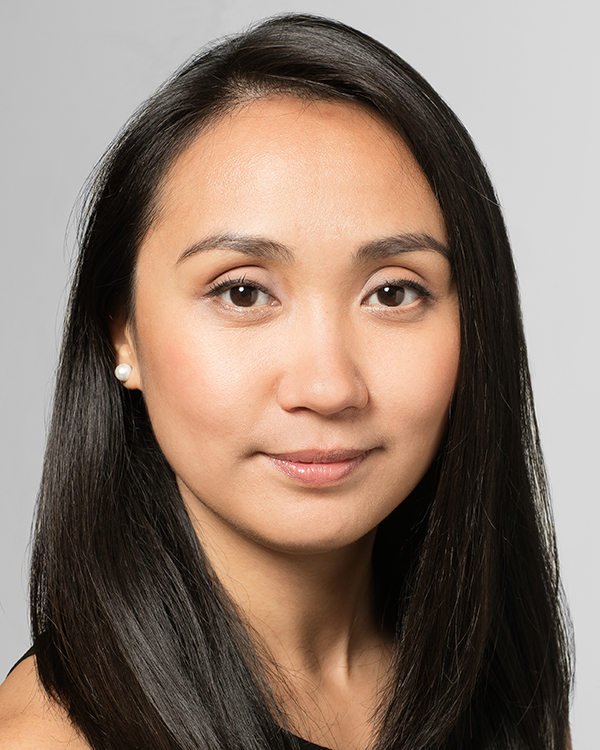 MICA BERNAS, originally from Manila, Phil­ip­pines, received her training at the Cultural Center of the Philippines Dance School. She later joined Ballet Philippines as a member of the corps de ballet, performing as a soloist from 2001–06. Since moving to New York in 2006, Bernas has worked with Marta Renzi Dance, Armitage Gone Dance, Gallim Dance, Barkin/Selissen Project, and Carolyn Dorfman Dance (2007–13). She was a guest artist with the Limón Dance Company, performing at the 2013 Bienal Internacional de Danza de Cali in Bogotá, Colombia; Lincoln Center’s David H. Koch Theater; and at the Joyce Theater for the company’s 70th anniversary in 2015. Bernas also teaches at the Limón Institute and has been on the faculty for BIMA at Brandeis University since 2011. She joined MMDG as a company member in 2017.