A rare chance to hear one of the world’s outstanding dramatic sopranos—among the most powerful operatic voices of her generation—in an intimate recital format. An accomplished Wagnerian, Goerke is sought out for her opulent voice and dramatic intensity, which is tempered by a refined interpretive intelligence. She triumphed in the punishing role of Strauss’ Elektra at San Francisco Opera (2017), and her performance in Wagner’s Ring cycle at the Metropolitan Opera two seasons ago brought down the house. For Cal Performances at Home, Goerke’s marvelously adventurous program features music by composers you might expect to find on a recital program, including Handel, Brahms, and R. Strauss; a special selection of Italian songs in celebration of the soprano’s heritage; favorite musical-theater tunes by Cole Porter and Leonard Bernstein; and Carrie Jacobs-Bond’s charming cycle of (very!) short pieces, her Half-Minute Songs of 1910. 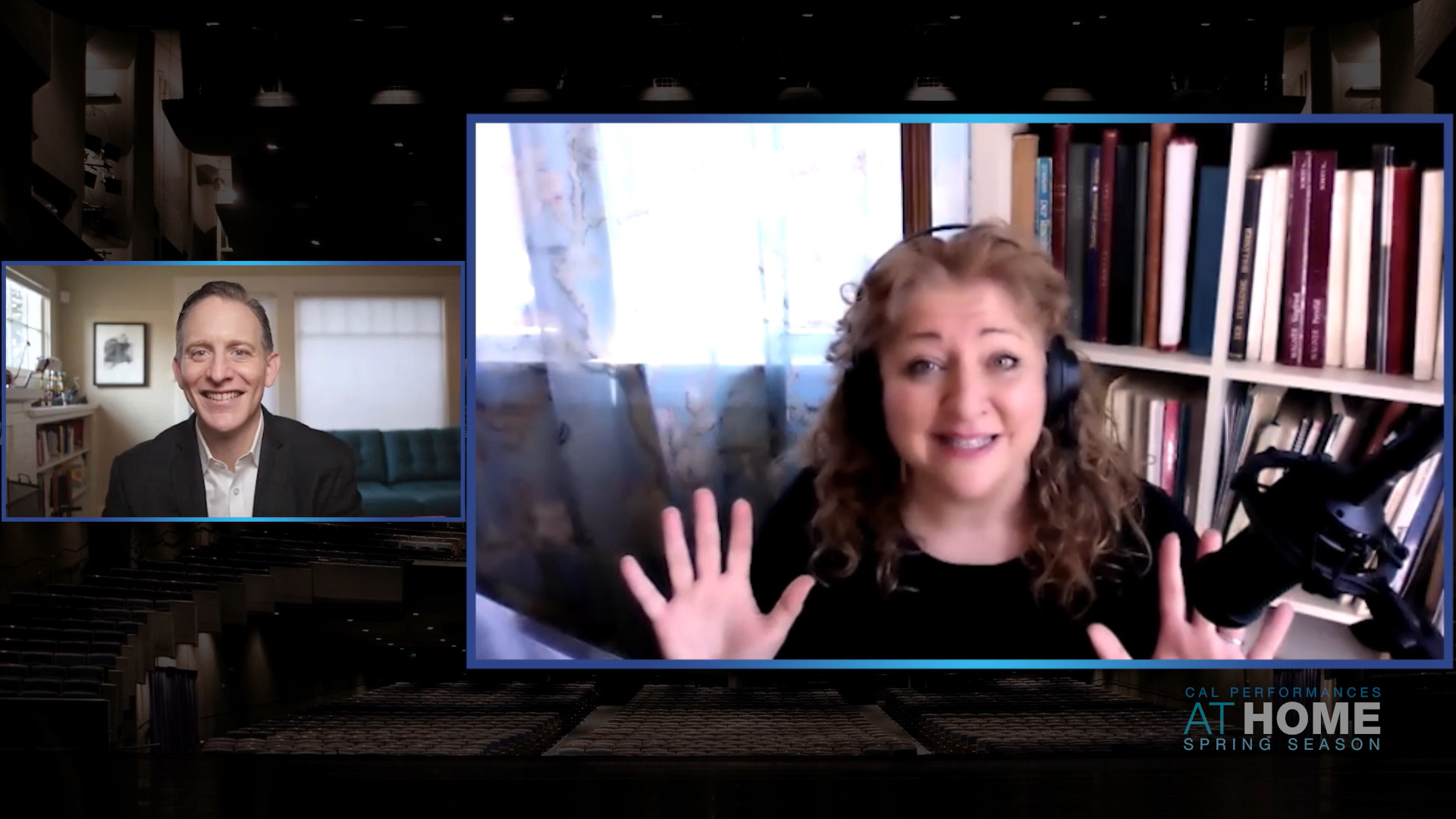