Part of an exciting new generation of commanding, creative artists building a bridge between jazz’s illustrious past and today’s popular music, vocalist Jazzmeia Horn dazzles with her fleet scat singing and impeccable sense of swing. The rising star has chops to spare—she took first place in the 2013 Sarah Vaughan International Jazz Vocal Competition and then won the 2015 Thelonious Monk Institute International Jazz Competition, the highest accolade available to a young jazz musician.

Horn’s 2017 debut album, A Social Call, landed in Billboard’s jazz Top 10. Her follow-up release, Love and Liberation, was nominated for a 2020 Grammy award, and features Horn’s original compositions as well as standards from the Great American Songbook, traditional spirituals, and modern R&B. “Her tunes are so good, other singers are sure to try them on, but then they’ll have to sing them as well as Jazzmeia Horn does. Her interpretations set a standard of their own” (NPR). 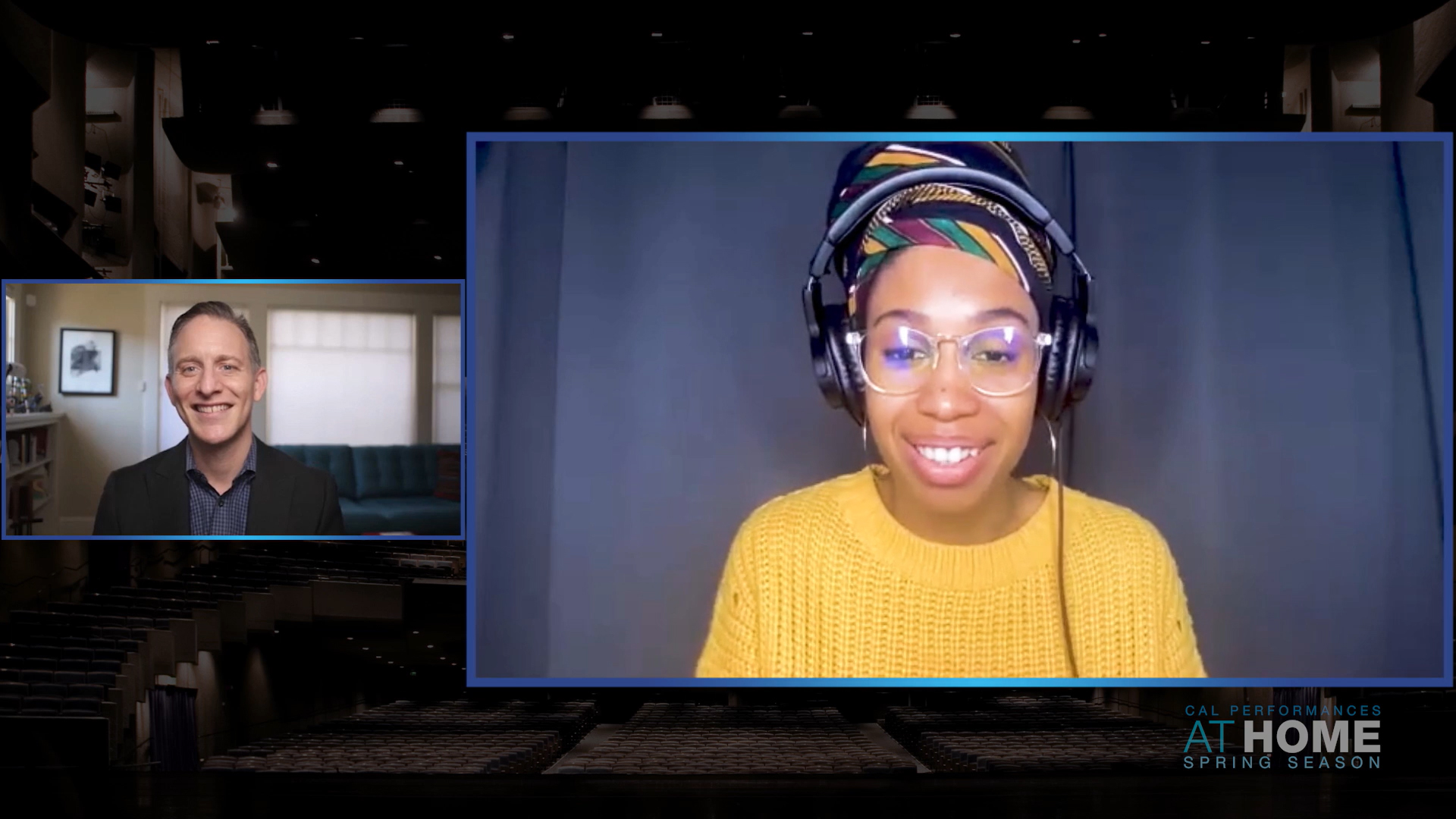 Program notes will be available approximately one week before the performance.