In her first foray into musical theater, Cal Performances’ 2021–22 season artist-in-residence Angélique Kidjo explores themes of love, betrayal, honor, and revenge against the backdrop of slavery in 19th-century West Africa. Yemandja, named for a Yoruban deity, is a panoramic work of magical realism, a parable about gods and humans that illuminates through song what happens when people are robbed of their culture. Kidjo sings backed by a live band and a chorus of dancer-singers, in a fully staged production directed by Cheryl Lynn Bruce and featuring stage design by the revered Black American visual artist Kerry James Marshall; the libretto is by Kidjo’s daughter, Naïma Hebrail Kidjo. In 2020, Kidjo was honored as one of the BBC’s 100 most inspiring and influential women from around the world, where she was recognized as “one of the greatest artists in international music today.”

This performance is part of Cal Performances’ Illuminations: “Place and Displacement” series. 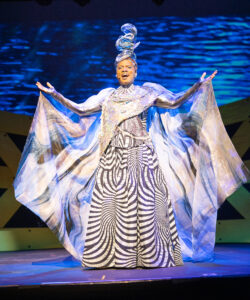 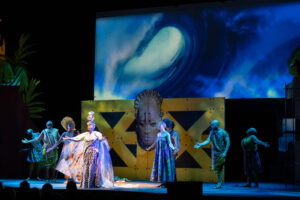 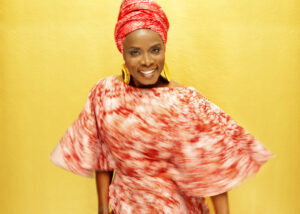 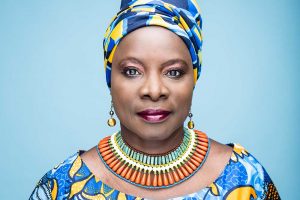 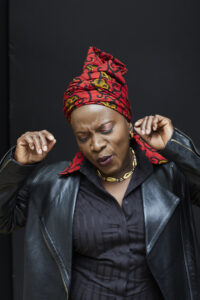