Mexican American singer and activist Lila Downs has earned multiple Grammy and Latin Grammy Awards, and she now ranks as one of the most recognizable singers in Latin alternative music. Downs, “no stranger to raising hell and consciousness through the power of song” (Rolling Stone), champions the causes of immigrants, women, and indigenous groups in her genre-hopping compositions. Her latest release, Al Chile, is infused with the rhythms of cumbia and explores themes of pleasure and pain, suffering and redemption, through the metaphor of Mexico’s ubiquitous chili pepper.
Event Page >
Media Advisory > 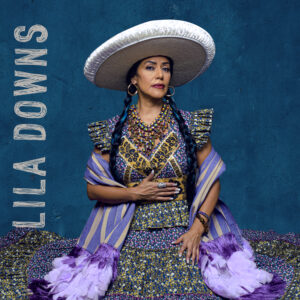 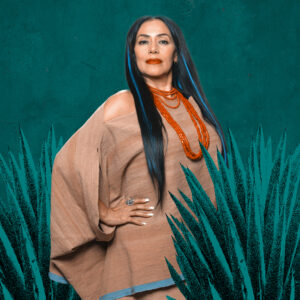 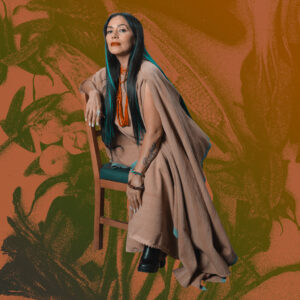 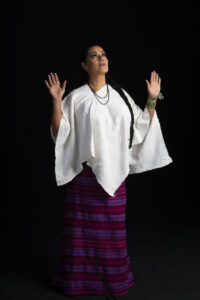