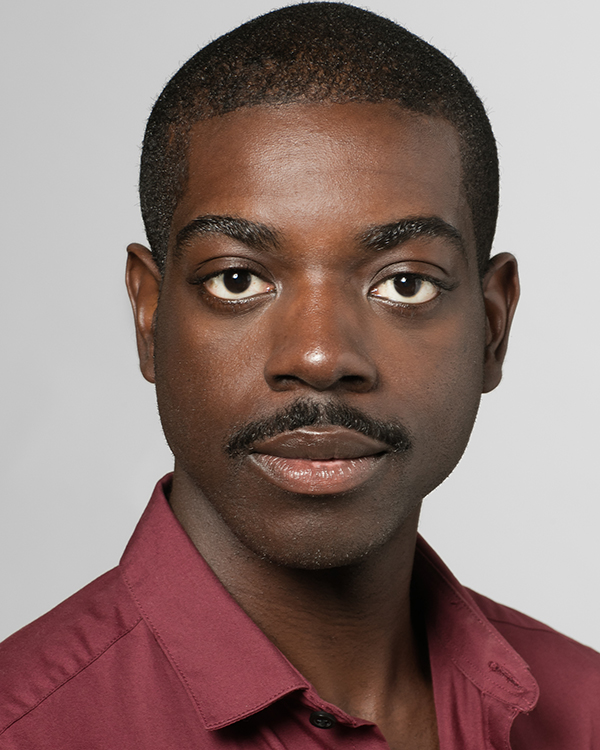 BRANDON RANDOLPH began his training with the School of Carolina Ballet Theater in Greenville, South Carolina, under the direction of Hernan Justo. At age 14, he was accepted into the South Carolina Governor’s School for the Arts and Humanities, where he studied with Stanislav Issaev and Bobby Barnett. Randolph received his BFA in dance from Purchase College in 2012. There he had the opportunity to perform with Dance Heginbotham as well as repertory by Stephen Petronio, Lar Lubovitch, Paul Taylor, and George Balanchine. Randolph began working with MMDG in 2013 and became a company member in 2014.