The Cal Performances streaming season would not be complete without a recital by audience favorite, the Takács Quartet, which in recent years has immersed Berkeley fans in single-composer cycles by Beethoven and Bartók as well as numerous well-received mixed-repertoire programs. Here, the quartet introduces us to its newest member, violist Richard O’Neill, in a concert filmed at the intimate Lone Tree Arts Center near the group’s home base at the University of Colorado, Boulder.

The stylistically diverse program spotlights works from the Classical and Romantic eras as well as the 20th century—Haydn’s masterful Op. 77, No. 1, a work infused with the rhythmic vitality of traditional Hungarian folk music; Brahms’ ebullient Quartet No. 3; and Britten’s profoundly moving Third String Quartet, which the group has recorded to great acclaim. Performances by this honored ensemble are routinely praised for going “straight to the music’s expressive heart…. The Takács Quartet makes the music dance, and that, in essence, is the secret of their success” (Classics Today). 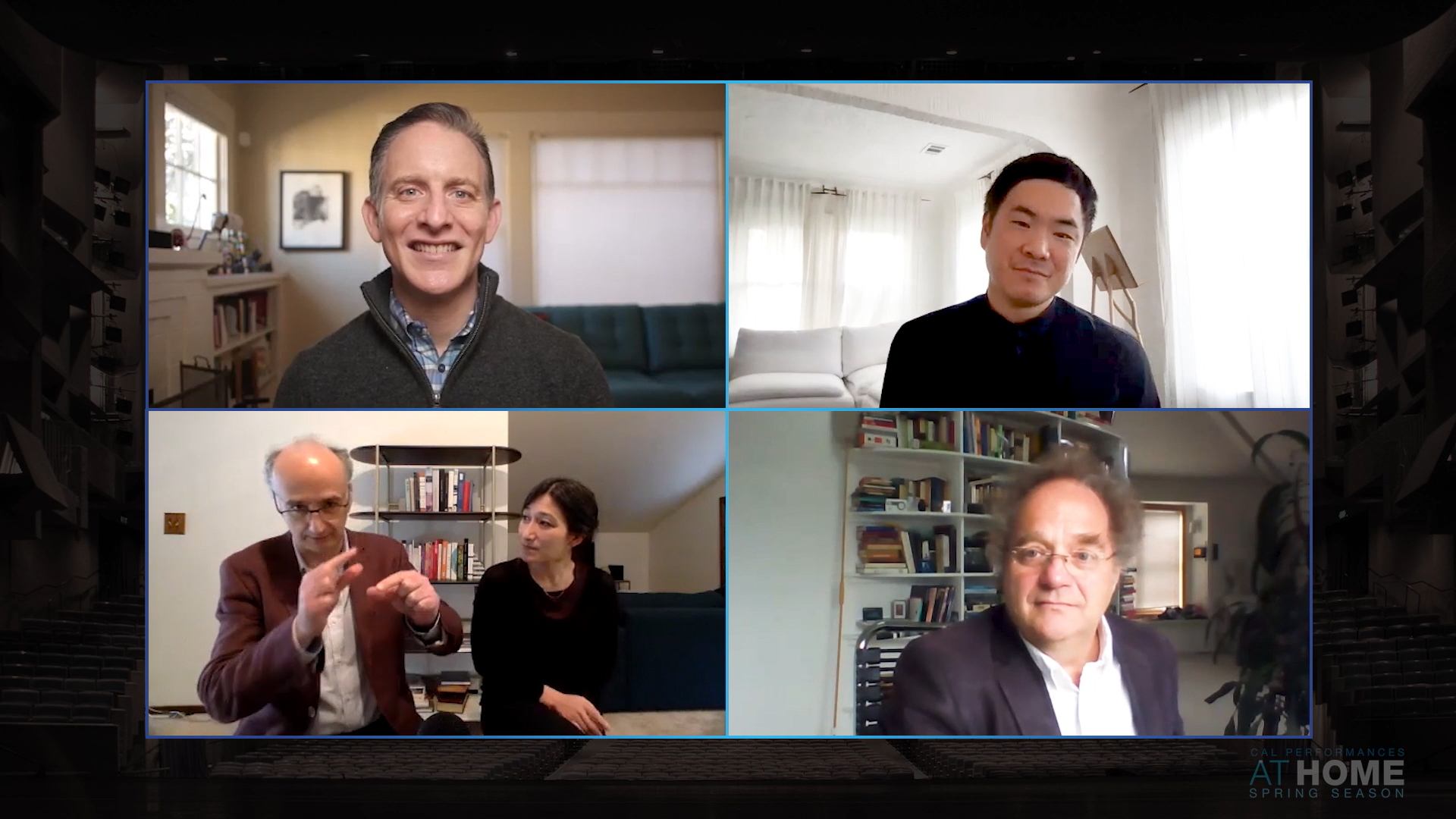