Join us for a UC Berkeley campus-wide residency with world-renowned, multi-disciplinary artist William Kentridge taking place over the course of the 2022–23 season. Featuring one of the most respected artists of our time, this residency will provide the rare opportunity to engage directly with Kentridge and his artistry via lectures, performances, and events showcasing the breadth and depth of his creative output.

Residency events include a classroom conversation; a visual lecture entitled To What End; a live hour-long performance of the Dadaist poem Ursonate; a retrospective of Kentridge’s films; the US premiere of the artist’s musical and theatrical work, SIBYL, as part of Cal Performances’ season-long Illuminations programming; and a gala celebration. Produced and presented by Cal Performances, the Berkeley Art Museum and Pacific Film Archive (BAMPFA), and the Townsend Center for the Humanities. 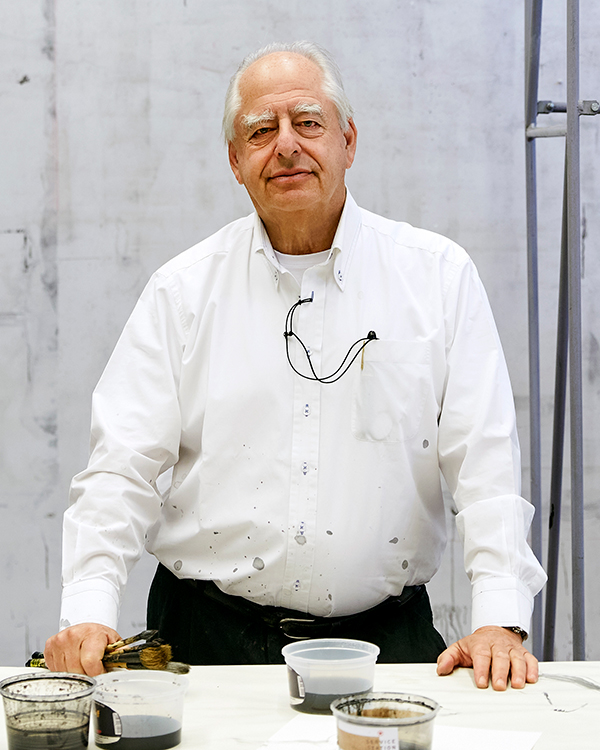 South African artist William Kentridge has been revered in the international art world for more than 40 years. Much of his work addresses his homeland’s legacies of colonialism and apartheid while also celebrating the nation’s vibrant culture. He is known for combining drawing, writing, film, performance, music, theater, and collaborative practices to create works of art grounded in politics, science, literature, and history, all the while maintaining a space for contradiction and uncertainty. Kentridge has created new productions for such leading opera companies as the Metropolitan Opera, English National Opera, and Théâtre Royal de la Monnaie. His multidisciplinary theatrical productions incorporate many of the elements of his artistic practice to create an immersive environment and provide layers of meaning. As for his work as a filmmaker, according to the Harvard Film Archive, “Kentridge is revered for crafting profoundly imaginative films based upon his handmade charcoal drawings and using only a drafting table and camera for their arduous and extended productions. [Refusing any computerized special effects,] Kentridge works and reworks his drawings as he films them, making the act of erasure as important as his drawings, keeping the trace as visible as the final figures.” In recognition of his vast artistic accomplishments, he has received honorary doctorates from several universities, including Yale University, Columbia University, and the University of London. 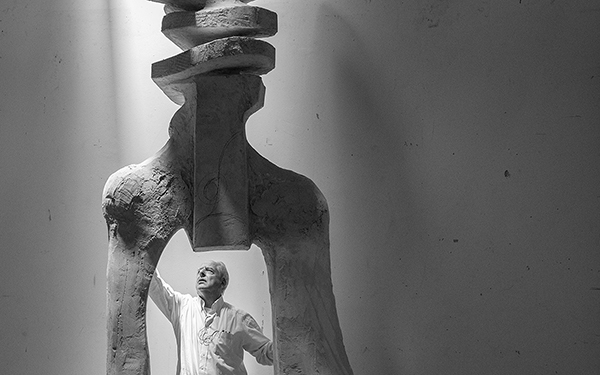 William Kentridge will consider provocations and processes in the making of the chamber opera Waiting for the Sibyl (2019), which will be presented as part of the US premiere of SIBYL at Cal Performances on Mar 17–19, 2023. For Kentridge, the lecture format is another medium of creative expression in which he discusses the use of language and creating meaning in his works and attempts to enact those processes in the moment.

This event is sold out.

Full details can be found at the BAMPFA website. 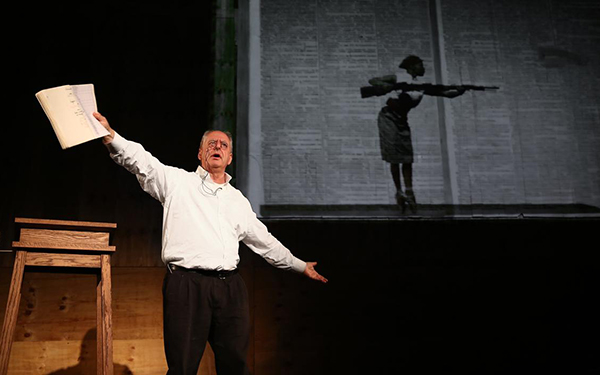 William Kentridge embodies the spirit of Dada in this performance piece based on the seminal 1932 sound poem Ursonate—a poetic and musical work by renowned artist Kurt Schwitters. Unlike a classical sonata, Ursonate requires only the human voice for instrumentation. Through his performance of this piece, Kentridge reveals his talents as an actor, as well as a director, orienting the work not only to the listener but also to the viewer. He will create a dramatic reading of the work, with the assistance of projections and surprise guests.

Tickets are free to UC Berkeley faculty, staff, and students, and $10 for non-campus affiliates. On sale soon. 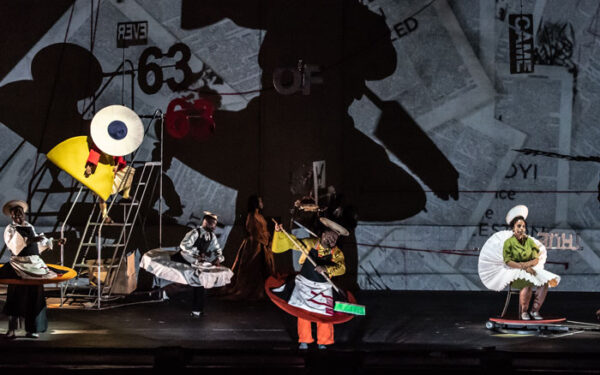 Myth, magic, music, movement, and imagery combine in South African visual artist William Kentridge’s newest production. Presented in two parts, SIBYL is inspired by the Greek myth of the Cumaean Sibyl, and wrestles with the human desire to know our future, and our helplessness before powers and technologies that obscure that knowledge. A talk with William Kentridge and cast members follows the matinee performance on Sun, Mar 19, free to all ticket holders. 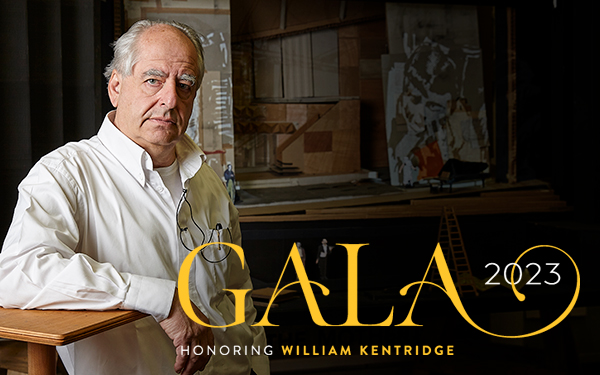 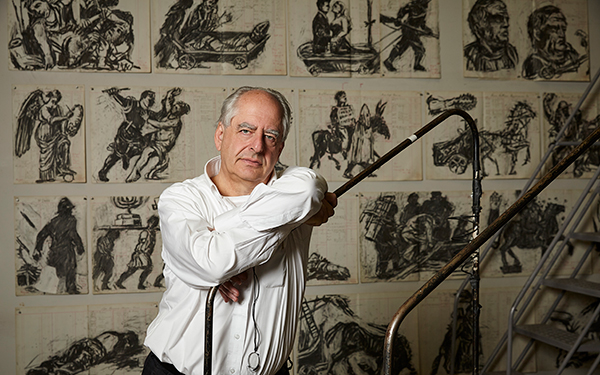 BAMPFA’s film retrospective will offer audiences a chance to see William Kentridge’s creative work in the areas of animation, documentary, and filmed performance. Kentridge employs a hand-crafted animation technique, photographing his charcoal and pastel drawings for projection at various stages of progression. His primary images coupled with an innovative use of erasure lends a strong allegorical quality to short narratives that often deal with themes of cultural displacement and political oppression. Complete program details will be announced by early February on the Berkeley Art Museum and Pacific Film Archive’s website.